Rosh Hashanah
The Jewish New Year, the beginning of ten days of penitence or teshuvah culminating on Yom Kippur. Traditionally celebrated with sweet or round foods such as apples and honey, and the blowing of the shofar, a hollowed-out ram’s horn, during religious services. A customary greeting is shanah tovah or “happy new year!”

Yom Kippur
The Day of Atonement; a very solemn day devoted to fasting, prayer, and repentance. Observant Jews do not eat, drink (including water), bathe, engage in sexual activity, or wear anything made of leather on this day of awe.
Learn more about the High Holy Days

Sukkot
The week-long harvest festival of Sukkot, or “Feast of Tabernacles,” commemorates the dwelling of the Israelites in temporary booths (sukkot in Hebrew) during their 40-year sojourn in the Sinai desert. Many families build their own sukkah in which it is customary to eat meals and sleep, and to shake the lulav, a palm frond bound together with myrtle and willow branches, and the etrog, a kind of citrus (pictured here, growing in the Smith College greenhouse, where it is identified as a “Moroccan citrus”).  Photo of etrog by Larry Goldbaum.
​Learn more about Sukkot

Shemini Atzeret
Although technically a separate holiday, Shemini Atzeret (or the “Eighth Day of Assembly”) is in effect the final day of Sukkot. The last portion of the Torah is read on this day. Observant Jews do not work or travel on this yom tov or “holy day.”

Simchat Torah
Shemini Atzeret is immediately followed by the joyous holiday of Simchat Torah—or “rejoicing of the Law”—which is traditionally celebrated by dancing with Torah scrolls and singing hakafot, songs of praise and gratitude.

Hanukkah
The eight-day festival of Hanukkah—or “Festival of Lights”—commemorates the miraculous victory of the Maccabees and rededication of the Temple in Jerusalem. Hanukkah is NOT the Jewish equivalent of Christmas!! In fact, it is a relatively minor Jewish holiday (in religious terms) which unlike most other Jewish holidays, has no restrictions whatsoever on work or travel—although many Jewish families and communities get together to celebrate this festive holiday. It is customary to eat fried foods such as potato latkes or jelly doughnuts. Photo of Hanukkah menorah (or ‘chanukiah’ in Hebrew) by Larry Goldbaum

Purim
This carnival-like holiday celebrates the defeat of a plot to destroy the Jews of Persia. It is customary to dress in costumes (similar to Halloween or Mardi Gras), and to give gifts of food to friends and the needy, particularly hamantashen, triangular pastries filled with fruit or poppy seeds.

Passover (or Pesach in Hebrew)
The week-long spring festival of Pesach commemorates the deliverance of the Jewish people from bondage in ancient Egypt. The Passover Seder on the first two nights—an elaborate and ritualized meal—recounts the story of Exodus using ritual foods, prayers, stories and songs. Only the first two and last two days of Passover are observed as full holy days, with restrictions on work and travel. However, many extended Jewish families gather for the holiday, and consequently, some Jewish students may miss the entire week of classes. (In Israel, schools are always closed for Passover.)

Shavuot
Feast of Weeks; marks the giving of the Law (Torah) at Mt Sinai. 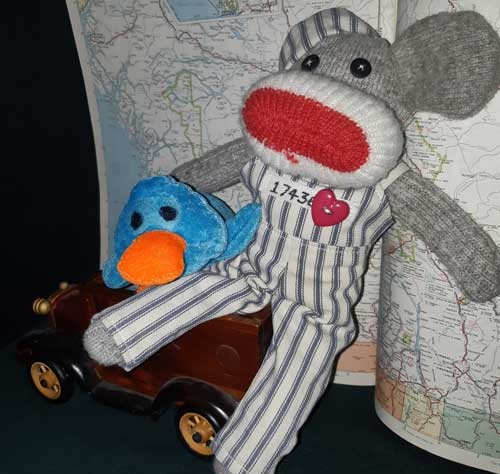 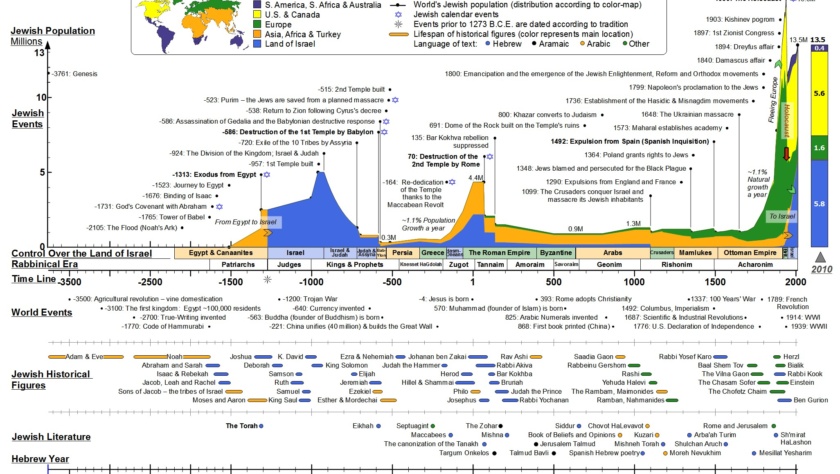 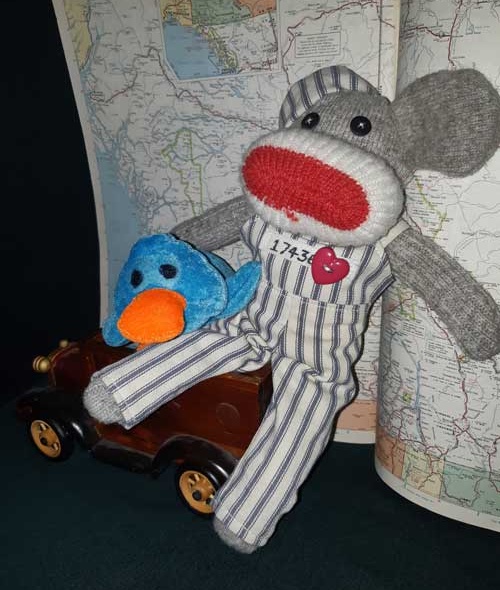